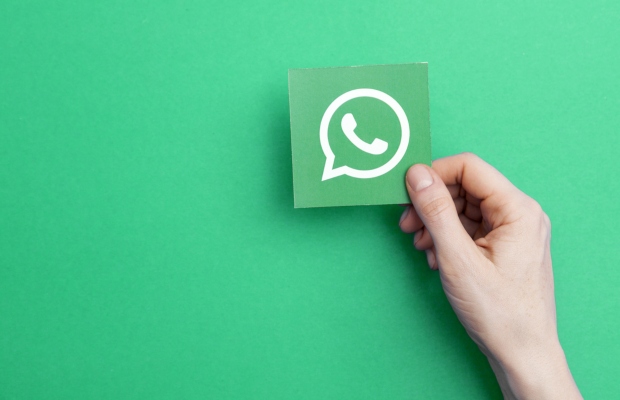 Facebook has won an inter partes review before the US Patent and Trademark Office (USPTO) in a patent dispute over its messaging service, Whatsapp.

In a decision published on Tuesday July 16, The USPTO’s Trial and Appeal Board ruled that a patent owned by open-cloud company TriPlay was unpatentable.

The dispute dates to 2016, when TriPlay sued Whatsapp, alleging that its messaging service infringed one of its patents (US number 8,874,677) covering technology related to electronic messaging.

Whatsapp then petitioned the USPTO for an inter partes review, but the USPTO upheld the claims of the patent. Later on appeal the US Court of Appeals for the Federal Circuit overturned the ruling.

The Federal Circuit found that Whatsapp had provided sufficient evidence to establish that there was a “motivation to combine methods covered by prior art”, and that the claims covered by the patent were obvious.

This is not the first time Facebook’s messaging service has faced litigation.

As reported by TBO’s sister publication WIPR, in 2018, Blackberry sued Whatsapp for patent infringement, claiming that Whatsapp infringed its patents which cover technologies that it developed for its own products.

These include techniques that streamline notifications so the user is not inundated with alerts, the display of timestamps in a messaging chain, and giving users the freedom to more easily switch between playing electronic games and messaging.