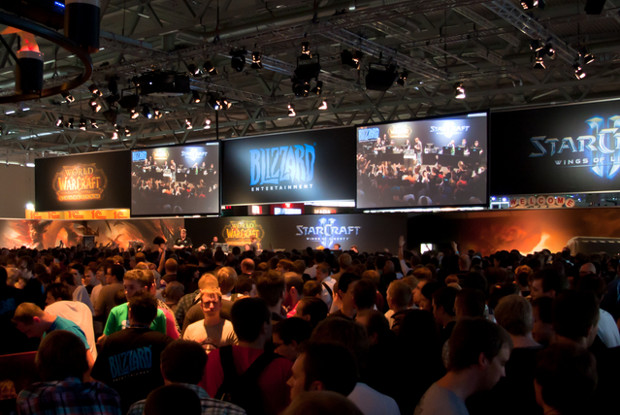 Video game maker Blizzard Entertainment has had an application for a trademark suspended by officials at the US Patent and Trademark Office (USPTO), but the agency apologised for issuing an earlier notice to the company.

Blizzard, which is known for its Call of Duty and World of Warcraft franchises, applied in April to trademark the term ‘Overwatch’ for its first-person shooting game.

But in a letter dated January 9, the USPTO said it should have suspended the application rather than issuing a notice to Blizzard that its application was likely to conflict with an earlier pending application for ‘Overwatch’, covering video game software.

The news of the game’s planned release for later this year was first announced at Blizzard’s annual BlizzCon event in November, which showcases the latest products in development and is attended by approximately 25,000 people.

Overwatch is described by Blizzard as a “pick-up-and-play first-person shooter” set in a “technologically advanced, highly stylised future earth in a time of global crisis”.

The USPTO has now suspended Blizzard’s application “because of a likelihood of confusion” with the already registered ‘Overwatch’ trademark, belonging to mobile technology company Innovis Labs.

Innovis was granted the ‘Overwatch’ trademark last October to protect its app of the same name. The app is a combat game designed for smart phones.

In the January 9 letter, the USPTO apologised to Blizzard by stating that “rather than issue the noted office action the trademark examining attorney should have suspended the application.

“The examining attorney apologises for any inconvenience caused by the issuance of said action,” it added.

TBO contacted Blizzard about what its next steps will be after the application was suspended, but the company did not respond immediately to a request for comment.