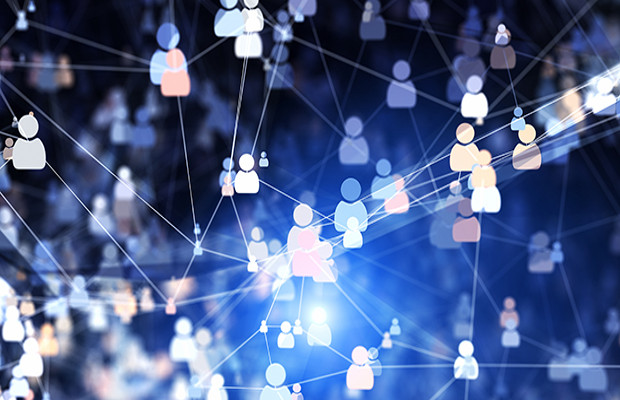 The US Patent and Trademark Office (USPTO) has launched a new competition to combat counterfeiting, centring on consumer education and deterrence.

‘Consumers Combat Counterfeits’ invites US citizens aged 10 and above to submit a 30-60 second video demonstrating the harmful effects of counterfeit products and the need to stop the trade of fake goods.

The aim of the competition is to help raise awareness about the negative effects of counterfeit products, and the winning entries will be used as part of a public awareness campaign.

The competition has three categories, and a winner will be selected from each one.

A $250 cash prize will be awarded to the creator of the best video, out of students aged 10 to 18, and a $500 award will be made to the best entrant within the category of undergraduate college students and the general public.

Finally, $500 will be awarded to the best video made by federal government employees and their spouses.

As well as the cash prize and use of the video in a public awareness campaign, the winners will be invited to attend an awards ceremony in Virginia next year.

Videos will be judged on their relevance, persuasiveness, creativity, and quality. The USPTO is particularly keen to assess whether the video addresses the dangers of counterfeiting, as well as its ability to inspire the audience to take action.

Entrants have until October 31 to submit their video and the winners are expected to be announced by the end of the year.

For more information on how to apply, click here.