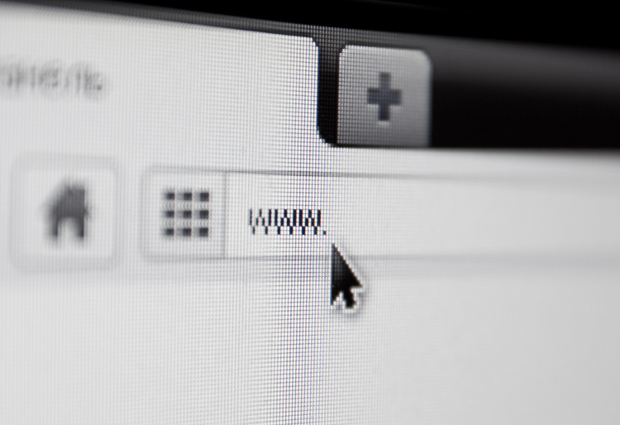 The US Patent and Trademark Office (USPTO) has published draft rules for examining trademark applications for generic top-level domains (gTLDs).

USPTO policy prevents people registering trademarks for gTLDs because consumers view suffixes merely as a portion of a web address, not as an indicator of goods and services.

But the pending introduction of more than 1,000 gTLDs means there are some applications corresponding to existing trademarks, therefore forcing the USPTO to re-work its examination guidelines.

Under draft rules published this week, which are open for public comment until September 8, the USPTO says applicants must pass three tests to have their gTLD trademarks approved.

First, the applied-for gTLD trademark – the “dot” will be disregarded – must match an active US trademark registration covering the same subject matter of the websites that will be registered under the gTLD.

Applicants must also submit a “significant” amount of additional evidence, such as advertising or promotional materials, to show that the gTLD trademark will immediately function as a source identifier.

“Because consumers are so highly conditioned and may be predisposed to view gTLDs as non-source indicating, the applicant must show that consumers already will be so familiar with the wording as a mark,” the USPTO said.

The agency is also demanding applicants provide evidence that they have signed a registry contract with ICANN to operate the applied-for gTLD. Without such evidence, trademark applications will be rejected.

Finally, applications must provide a “legitimate service for the benefit of others”, the USPTO said, with examiners instructed to consider questions such as “to what entities and industries will the applicant’s domain-name registration or registry services be targeted?”

Dave Wong, partner at Barnes & Thornburg LLP in Indianapolis, said he was pleased the USPTO was providing some guidance on gTLDs.

“I’m glad the USPTO is thinking proactively and getting prepared, as a lot of US law tends to be reactive.

“It’s a bit surprising to see how detailed the proposals are, but the general premise is still there – that a trademark must function as a source identifier.”

One requirement that is more “concrete” than usual, Wong said, is for applicants to show that their corresponding US trademarks, rather than just the application itself, are being used in commerce.

“Maybe this is to prevent fraud or squatting,” he said.

The gTLDs are set to go live this autumn, although some have been delayed by several months following security concerns.