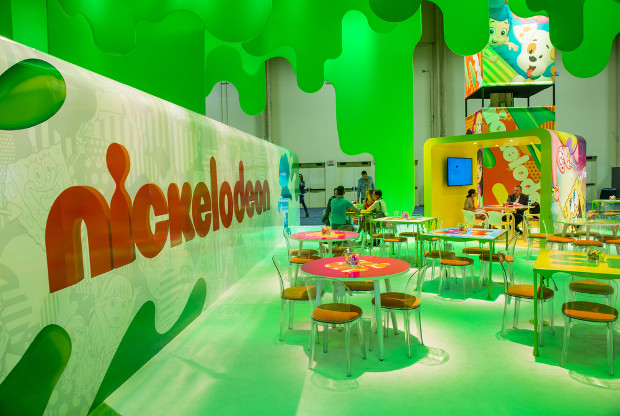 In court documents filed at the US District Court for the Southern District of California on Friday (February 27), Viacom has alleged that the website nickreboot.com infringes Nickelodeon trademarks and copyright, which are owned by Viacom.

The website offers its users the opportunity to stream shows that were originally broadcast on Nickelodeon in the 1990s and early 2000s, such as SpongeBob SquarePants, CatDog, Drake and Josh and Invader Zim.

Users can stream the shows for free or pay for a subscription to the website, which gives them greater control over what content they can watch and when.

The operator of the website has so far not been identified, but Viacom has established that the site’s services are being run through a server in San Diego.

In its complaint, Viacom added: “Defendant’s use of confusingly similar imitations of Viacom’s federally registered Nickelodeon marks ... will continue to cause a likelihood of confusion and deception of members of the trade and public, and additionally injury to Viacom’s goodwill and reputation.”

Since the claims were filed the operator of nickreboot.com has placed a message on the homepage of the site stating that the only way it found out about the claims was from a news article it had read.

In the message, it said: “This is the very first time I’ve heard anything from Viacom since starting this site back in 2012. Although nothing was ever communicated to me directly, I still take the allegations made against nick reboot very seriously.

“I want to close with stating that nick reboot is not malicious and was never meant to be taken as such. I have the utmost respect for Viacom and the Nickelodeon brand and would have been more willing to work with Viacom on this matter had I been contacted.”

Viacom did not respond to TBO’s request for comment.