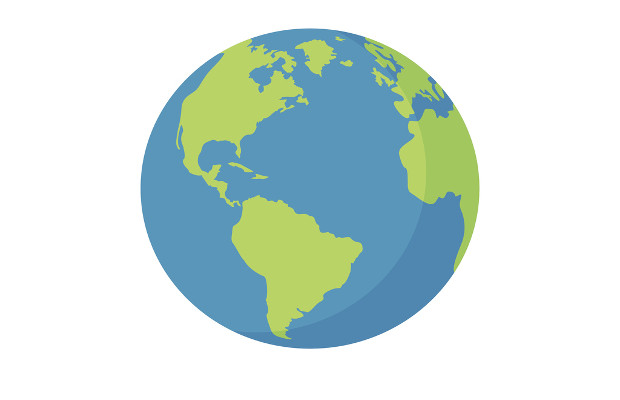 Megaupload founder Kim Dotcom has persuaded a tribunal in New Zealand that Chris Finlayson broke the law by refusing to provide Dotcom with all the information held about him.

Dotcom shared the news of his victory at the Human Rights Review Tribunal in Wellington, New Zealand, on Twitter on Monday, March 26.

Dotcom, the German internet entrepreneur known for founding Hong Kong-based file sharing service Megaupload, is currently battling attempts to extradite him from New Zealand to the US. In the US, he faces charges of copyright infringement, conspiracy to commit racketeering, money laundering, and wire fraud.

In February 2017, New Zealand’s High Court confirmed that Dotcom is eligible for extradition. The court said that conspiracy to commit copyright infringement amounted to a conspiracy to defraud, which constitutes an extradition offence, sister site WIPR reported.

Attempts have been made to extradite the entrepreneur from New Zealand since Megaupload was shut down by the US Department of Justice in 2012. It had been in operation since 2005.

Megaupload reportedly committed online piracy on a massive scale and cost copyright owners over $500 million in lost revenue, according to Reuters.

Dotcom was arrested in New Zealand in January 2012 and $50 million worth of his assets were seized. Andrus Nomm, a computer programmer for the file sharing website, was sentenced to 366 days in prison in February 2015, for conspiring to commit copyright infringement.

In the latest development, the tribunal found that the US had interfered with Dotcom’s privacy by refusing his request for information. It awarded him damages of NZ$90,000 (US$65,362).

Dotcom said that he had sent an information request to multiple government departments, requesting all of the information they had on him. These requests were transferred to Finlayson.

According to Dotcom, his requests were labelled “vexatious” by Finlayson, as reported by New Zealand’s news site Newshub.

On Twitter, Dotcom described the tribunal’s judgment as a “big win” and confirmed that damages for “loss of dignity” had been awarded. He added that the judgment means his extradition case is “over”, as the former attorney general “perverted the course of justice” by withholding evidence from Doctom.

This is not the first time the hearings relating to Megaupload have gone in favour of Dotcom.

Last year, Dotcom reached a settlement with New Zealand police over what he called a “military-style raid” that used unreasonable force to access in his home in 2012.

Dotcom has consistently denied the charges against him, and maintained that as he has not visited, worked, nor based a company in the US, he should not be extradited there.