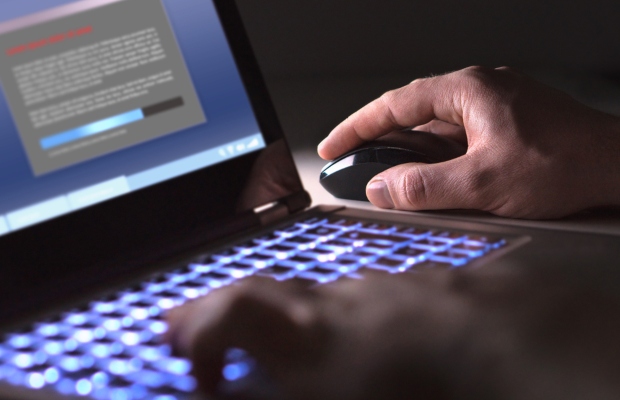 In a judgment issued on Wednesday, June 12, the Federal Court of Australia said the entities, which are situated outside of Australia, must take steps to disable access to the websites they operate within 15 business days.

In its complaint to the court, Village Roadshow said it owns the copyright to large numbers of films and TV programmes. It said that the websites operated by the various entities either directly infringe this copyright or facilitate the infringement of this copyright by making this media available to users.

The court upheld these claims and found that the “primary purpose” of these websites was to infringe commercially-released films.

According to the judgment, only one operator of a target website argued against the order.

Greek-Movies said its website is a “search and indexing service” which “searches, collects, classifies and publishes URLs that refer users to third-party websites”.

It said it was not responsible for the content of the web pages it indexes.

The court said it had visited and explored the website, which catalogues many popular films such as “The Incredibles”, “Shrek” and “The Simpsons Movie”.

According to the court, the copyright in the vast majority of these films is owned by Village Roadshow, which has not authorised any of the various third-party websites to host the films.

The court said it was “satisfied” that Greek-Movies facilitates copyright infringement, before issuing a blocking order against all 76 websites.