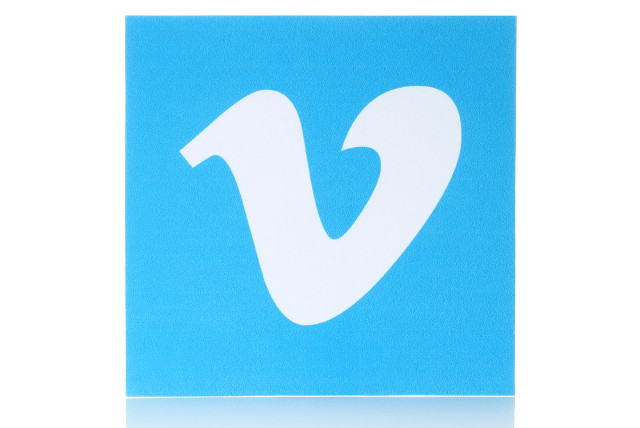 The EU General Court has upheld two decisions to reject online video company Vimeo’s Community trademark (CTM) application covering the name of its company after ruling that it could cause a likelihood of confusion with a rival’s mark.

On Friday, October 23, the court rejected Vimeo’s appeal against the Office for Harmonization in the Internal Market’s (OHIM) previous refusals.

The company first applied for a CTM in 2011, but its application faced opposition from Portugal-based PT Comunicações which owns a CTM for the term ‘meo’. The Portuguese company’s CTM covers advertising, telecoms services and magazines.

In 2013, OHIM’s Opposition Division sided with PT Comunicações. The decision was affirmed by OHIM’s Second Board of Appeal later that year prompting Vimeo to appeal against the ruling at the General Court in July last year.

In its appeal, Vimeo argued that OHIM was incorrect to dismiss its application because the two marks had co-existed since 2006 without any evidence of confusion among the relevant consumers.

Vimeo also cited coverage of its services in The Guardian newspaper between 2008 and 2010 as evidence of the well-known image of the mark.

But the court said this was “not sufficient to demonstrate the peaceful co-existence of the marks in issue”.

Furthermore, the court dismissed Vimeo’s protestations that both the marks are phonetically dissimilar.

The court said: “The fact that the mark applied for begins with the letters ‘v’ and ‘i’ and that it is, therefore, longer to pronounce does not lead to the conclusion that there is no phonetic similarity at all between the marks at issue.

“The relevant public will perceive a phonetic similarity due to the group of letters ‘meo’ common to those marks,” the court added.