Virgin avoids being derailed by cybersquatter 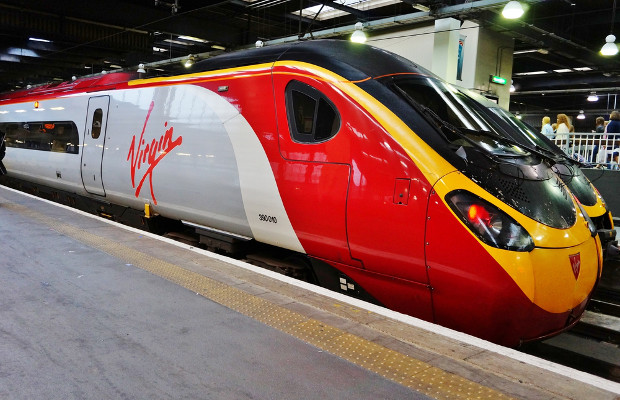 Multinational company the Virgin Group has recovered a domain name that is confusingly similar to its trademark.

The domain, virgintrains.online, was registered in February 2016, 18 years after the Virgin Group registered its ‘Virgin Trains’ trademark in the UK.

In a decision dated May 23, but published yesterday, May 30, WIPO panellist Clive Duncan Thorne handed the Virgin Group the domain.

He said that it was confusingly similar to the group’s trademark as the disputed domain name “comprises the entirety of the complainant’s trademark” with the addition of “.online”.

Further, he referred to a screenshot sent by the Virgin Group where it showed that the respondent was not offering bona fide goods or services.

He also said that the domain is being used in bad faith because the website contains many “references” to the Virgin Trains brand and “has the look and feel” of an official Virgin Trains website.