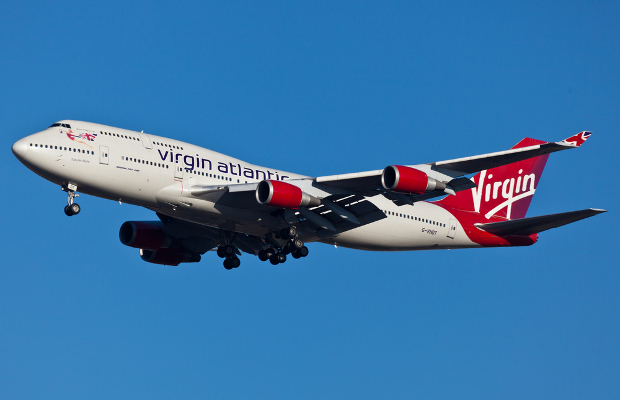 The disputed domain name, virgin-atlantic.work, resolves to a website with no content. Virgin is the owner of numerous trademark registrations for ‘Virgin’ and ‘Virgin Atlantic’ around the world.

Virgin contended that it had made a number of attempts to contact the domain owner, listed as whoisprotection.biz, but received no response.

Like in Uniform Domain Name Dispute Resolution cases, under the URS a domain can be transferred only if it is identical or confusingly similar to a trademark; the registrant has no legitimate rights or interests in it; and if it was registered and used in bad faith.

After reviewing Virgin’s complaint, examiner Piotr Nowaczyk found on Sunday, April 10, that the company had “demonstrated all three elements of the URS by a standard of clear and convincing evidence”.

The domain is now suspended for the duration of the registration.