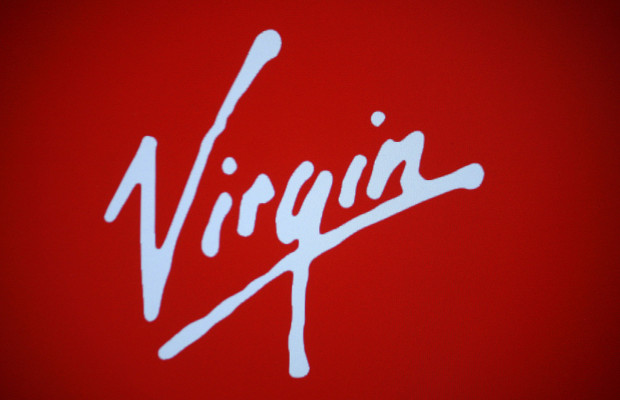 Virgin Enterprises filed its complaint at WIPO on October 4 and claimed that the respondent, Daniel Stracey, had infringed its trademarks.

The disputed domains were registered in December 2015 and January last year.

In its suit, Virgin argued that the respondent had no rights or legitimate interests in the domains, that they are being used in bad faith, and that the domains are confusingly similar to its marks.

Virgin added that the domains resolve to a website which uses the ‘Virgin’ trademark and that it has the “look and feel” of an official Virgin site.

The respondent did not reply to Virgin’s complaint.

Petter Rindforth, sole panellist in the dispute, found that the domains were confusingly similar to Virgin’s marks.

The domains were confusing similar as they incorporated Virgin’s marks with the addition of the word “investing”, which Rindforth found “could rather be seen as a notice to the public to make investments in the complainant's company”.

Rindforth ruled that as the domains resolved to a parking website, which stated that it will be “launching very soon”, the respondent had no rights or legitimate interests in the domains.

On the finding of bad faith, Rindforth said that Virgin’s trademark is considered to be “highly distinctive and well-known”, and the fact that Stracey registered two domains “further indicates bad faith”.