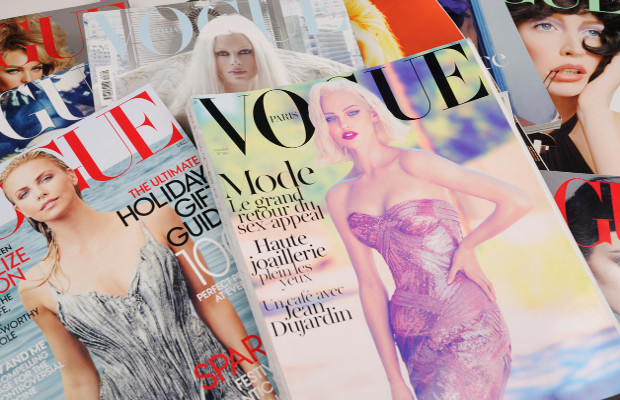 Advance Magazine Publishers, the parent company of Vogue Magazine, has gone to war with a designer and activist who sells clothing featuring the words “Black Vogue” online.

On Friday, September 28, Advance filed a claim at the US District Court for the Southern District of New York against Nareasha Willis, in what the company deemed a “straightforward trademark infringement case”.

According to the claim, Willis’s clothing collection is too similar to Vogue’s trademarks and her use of the word ‘Vogue’ mirrors the “well-known font and stylisation” of the ‘Vogue’ mark.

“Plaintiff brings the instant action to remedy the harm that defendant has caused, and continues to cause, by refusing to cease her use of her ‘Black Vogue’ trademark, notwithstanding plaintiff’s repeated efforts to resolve this matter without having to initiate litigation,” said the suit.

Advance has been using the ‘Vogue’ trademark for its fashion magazine for more than 125 years and has expanded its use of the mark to a “plethora” of other products and services over the years, it said.

Willis has been allegedly using the ‘Black Vogue’ mark to create a link between herself and Vogue.

She also sought to register the trademark with the US Patent and Trademark Office (USPTO) for clothing.

However, in May, the USPTO refused registration of the trademark, on the basis that her mark is confusingly similar to several of the ‘Vogue’ trademarks (although Advance had not opposed the mark). Willis, who has not yet responded to the USPTO’s refusal, has six months from the date of the decision to do so.

Advance said that upon learning of the trademark application, it sent a cease-and-desist letter to Willis in June.

Willis reportedly refused to stop using the trademark, and further correspondence yielded no response from her.

“Defendant’s use of the ‘Black Vogue’ mark is a wilful attempt to trade upon the goodwill that plaintiff has developed in its marks over the last 125 years,” said the suit.

Advance is seeking an injunction against Willis which would include enjoining her from using the word ‘Vogue’ as an advertising keyword, as well as abandonment of the trademark application and damages.