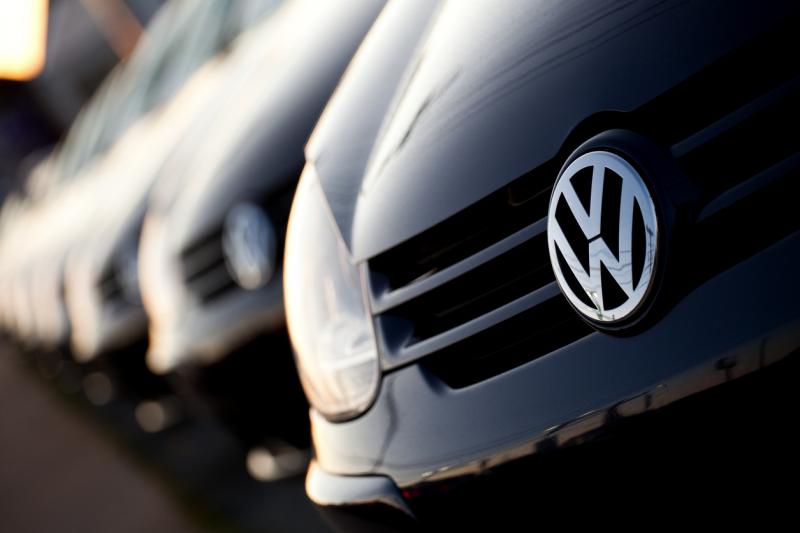 Car makers Volkswagen and Audi have sued a number of online counterfeiters, accusing them of selling fake products which include vehicle parts and accessories.

Volkswagen and Audi alleged that the internet stores are being created by the dozen, in a claim (pdf) filed at the US District Court for the Northern District of Illinois, Eastern Division on Monday, May 7.

The car makers claimed that the internet stores share unique identifiers (such as design elements and the fake goods on offer), thereby establishing a “logical relationship” between the parties and suggesting they are an interrelated group.

The websites allegedly contain the same incorrect grammar and misspellings, a lack of contact information and content copied from the car makers’ official websites.

“Plaintiffs have been and continue to be irreparably damaged through consumer confusion, dilution, and tarnishment of their valuable trademarks as a result of defendants’ actions, and seek injunctive and monetary relief,” added the claim.

Volkswagen’s trademarks include ‘Volkswagen’ (US number 2,835,662) and ‘VW’ (number 2,818,615), both of which cover automobile parts and accessories in class 12, including wheel centre caps.

According to the claim, the car makers’ trademarks have achieved “tremendous fame and recognition”.

The car makers believe that the counterfeiters are based in China or other foreign jurisdictions and are shipping the products in small quantities through international mail to minimise detection by US customs.

The lawsuit added: “Internet websites like the defendant internet stores are also estimated to contribute to tens of thousands of lost jobs for legitimate businesses and broader economic damages such as lost tax revenue every year.”

Volkswagen and Audi are seeking injunctive relief, an order that online marketplace platforms disable the stores and $2 million for each use of the trademarks.