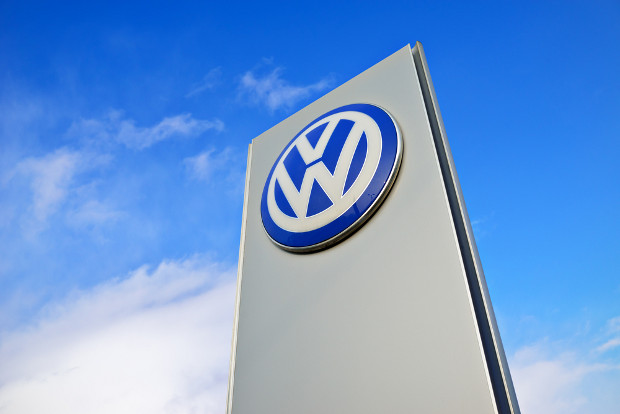 Car manufacturer Volkswagen has launched a World Cup advertising campaign despite rival Hyundai being one of the tournament’s official sponsors.

The German manufacturer’s adverts, aired every time a goal is scored, show Golf GTI cars matching the national colours of the country that has scored, driving across a football pitch.

In the background the word, ‘Gooooooolf’ is shouted instead of the familiar cry of ‘gooooooal’.

The celebration videos are currently shown in the US on the ESPN.com and Univision.com websites and on television.

Last year, TBO’s sister publication WIPR reported that FIFA’s legal counsel Auke-Jan Bossenbroek had said there had been instances of “large corporations” trying to use the popularity of the World Cup in marketing material and promotional activity.

The activity, known as ambush marketing, occurs when companies try to advertise or promote around an event they are not sponsoring.

Volkswagen did not respond immediately to a request for comment on the campaign and whether it has received complaints.

However, Dan Smith, head of advertising and marketing law at Wragge Lawrence Graham & Co, told TBO he did not think the campaign constituted ambush marketing, although he said brands would need to remain vigilant when using football to inspire advertising during the tournament.

“FIFA is very active at protecting and enforcing its rights and earns a huge amount of revenue off its official sponsors. It will likely keep a close eye on advertisers looking to play on the popularity of football currently. It’s important that those businesses remain cautious so that they don’t trip up and take proper account of FIFA’s IP rights.”

FIFA has a number of registered trademarks, including the World Cup’s official logo and the words FIFA World Cup and Brasil 2014.

Smith added: “This seems like a legitimate marketing campaign. FIFA and its sponsors don’t have exclusive rights to associations with football, national colours of countries or the word ‘goal’ or words that sound like it.”

Earlier this year, WIPR reported on another dispute involving Volkswagen, which is the official sponsor of the Brazilian Football Confederation (CBF), and Hyundai.

Volkswagen’s advert, a play on the Portuguese word “hexa,” meaning “sixth,” promises to change the warranty on models sold between January 1 and July 13 from five years to six if Brazil, the host nation, wins the competition for a sixth time.

Volkswagen and CBF said Hyundai is allowed to market its advertising around the tournament but cannot refer to Brazil’s national team.

A spokesman for FIFA said it was not in a position to provide individual feedback on every potential ambush marketing incident.

“In general, where there is a clear commercial intention to take a free ride on the goodwill vested in the event and the public excitement surrounding it, FIFA may need to engage in enforcement activities to halt an infringing situation,” he said.

“However, FIFA will not resort to such action without an in-depth analysis of the intention, scale and commercial impact of the matter at hand.”