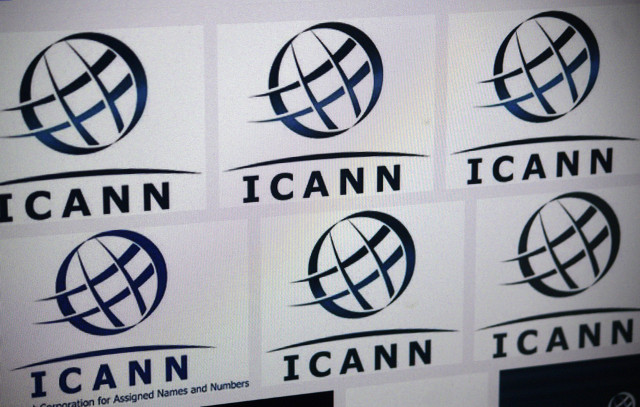 Vox Populi, the registry managing the .sucks generic-top level domain name, has hinted that it could take legal action against ICANN if it continues to spread what it calls “defamatory statements”.

In a letter addressed to John Jeffrey, general counsel at ICANN, Vox Populi has complained that ICANN’s request for an investigation into the price of registering a .sucks domain affirmed “spurious allegations” that had been put forward by ICANN’s Intellectual Property Constituency (IPC) and Business Constituency (BC).

Last month, Jeffrey asked both the US Federal Trade Commission (FTC) and Canada’s Office for Consumer Affairs (OCA) to investigate the price of registering a .sucks domain name.

The wholesale price for regular sunrise registrations for a .sucks domain, open exclusively to trademark owners, is $1,999.

Greg Shatan, partner at Abelman Frayne & Schwab and president of the IPC, has described it as a “shakedown scheme” and has previously expressed fears that the price will encourage cybersquatting.

On May 8, the BC called the price “exploitative”.

But Berard has defended the price and said it is consistent with market value.

He has also claimed that Vox Populi has not breached any of its contractual obligations because trademark owners can still tackle cybersquatters through the Uniform Domain Name Dispute Resolution Policy.

Instead, Berard has accused ICANN of not looking out for trademark owners, but being more concerned about the intended use of the .sucks domain as a platform for unfriendly commentary on brands.

Berard said: “ICANN is not actually concerned with trademark infringement or cybersquatting, but is actually concerned that the .sucks registry may be used for the very purpose ICANN already approved—to create a new address on the web that will give a voice to consumers”.

The FTC and OCA have yet to confirm whether they will launch an investigation.

“If ICANN or any of its constituent bodies engages in any further wrongful activity that prevents the company from fulfilling its contractual obligations ... the company [Vox Populi] will have no choice but to pursue any and all remedies available,” Berard concluded.

The sunrise period for the .sucks domain name ends on May 31. The domain goes on general availability on June 1.

ICANN did not respond to a request for comment at the time of publication.

Tomorrow (May 13), the US House of Representatives Judiciary Committee in Washington, DC, will hold a hearing on the issue of accountability at ICANN which is expected to discuss the .sucks domain.

The hearing is due to take place 10am local time.