VW drives away with domain in WIPO dispute 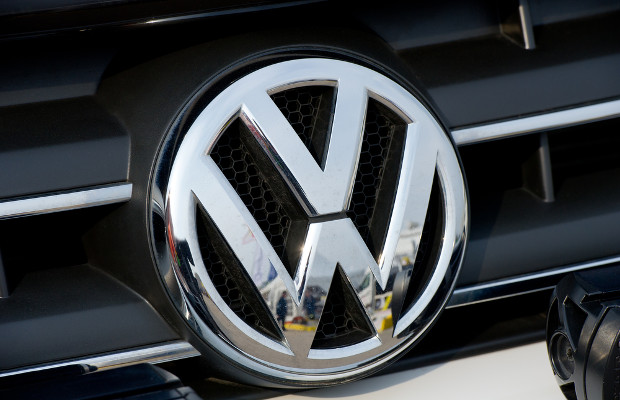 The car maker was handed the domain volkswagen.website on November 29. The decision was published today, December 2.

VW filed its complaint on September 23 and claimed that the respondent, Recep Zabun, infringed its trademarks.

The disputed domain was registered on August 26 this year.

According to the complaint, VW argued that it owns marks for the term ‘Volkswagen’ worldwide, including Turkey, where the respondent is based.

VW’s first ‘Volkswagen’ trademark in Turkey was registered in 1963.

The car maker added that the respondent had no rights or legitimate interests as it is not offering bona fide goods or services.

Zabun did not respond to VW’s complaint, but said in three emails, the first one sent in November, that he wishes that the matter be resolved amicably and the domain be transferred to the company. However, the settlement was not successful.

Sole panellist at WIPO’s Arbitration and Mediation Center, Selma Ünlü, found that the domain is confusingly similar to VW’s marks as “internet users would fall into a false impression that the disputed domain name is an official domain name” of the automobile company.

After VW successfully argued a prima facie case, Ünlü ruled that as Zabun consented to the transfer the domain, the respondent acknowledges that he has no rights or legitimate interests in the domain.

Additionally, Ünlü said that the respondent was aware of VW and its “well-known trademark ‘Volkswagen’ at the time of the registration” and that the domain was used in bad faith.