Walmart tells website to stop horsing around with its trademark 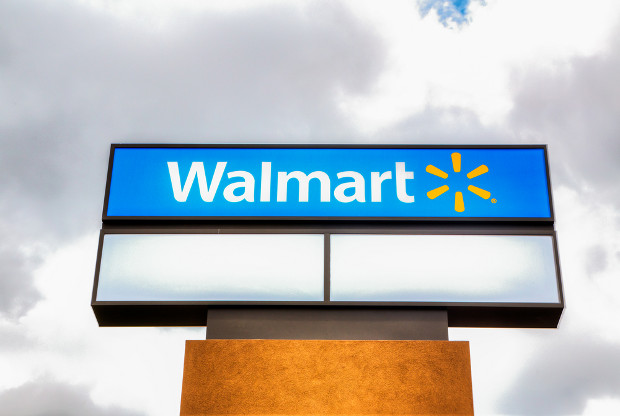 A satirical website has angered supermarket chain Walmart due to its alleged misuse of the retailer’s registered US trademark.

Walmart sent a cease-and-desist letter to Jeph Jacques, the individual behind the website walmart.horse, claiming the use of the name Walmart infringes and dilutes its brand.

The website shows a single photoshopped image of a horse outside a Walmart store.

Jacques published Walmart’s cease-and-desist letter, which was sent to him on Sunday (March 8), on his personal website.

The letter said: “You have registered, without Walmart’s permission or authorisation, the domain name walmart.horse.

“Your use of a domain name that incorporates the famous Walmart mark constitutes trademark infringement and dilution of Walmart’s trademark rights and unfair competition,” the letter added.

In its letter, Walmart requested that Jacques confirm within two weeks of receiving the letter that he intends to take down the website.

He said the use of “publicly available images of a horse and a Walmart store make it clear that the site is meant to be a joke.”

Instead of taking down the website, Jacques offered to put a disclaimer on the site stating the website is satirical and not connected to Walmart.

Neither Walmart nor Jeph Jacques responded to a request for comment.