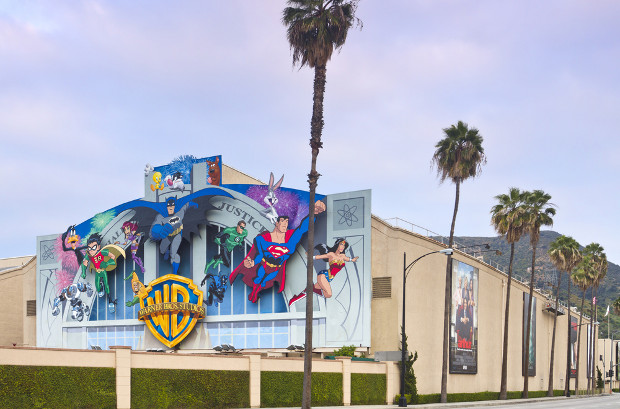 A US games company has decided to change its name after its project to finance a Harry Potter-themed video game was removed from a crowdfunding site following a take-down notice sent by film studio Warner Bros Entertainment.

The game, called The Wizarding World Online, developed by Bio-Hazard Entertainment, was meant to be a massively multiplayer online (MMO) game that allowed players to explore the world of Harry Potter, using characters from the series of books written by JK Rowling.

Bio-Hazard attempted to raise funds for the project on the crowdfunding website Kickstarter.

But on February 24, Kickstarter removed the project from its site after receiving a copyright take-down notice from Warner Bros, the owner of the intellectual property rights to the Harry Potter books and films.

On the profile page for the project a cancellation notice is displayed stating that “Warner Bros is the owner of exclusive rights, including copyrights and other IP rights, in the Harry Potter series of stories and films”.

Under the description of “infringing material”, the page states that “this campaign is devoted to the creation of a MMO game based on the Harry Potter stories and films. This game is unauthorised and violates Warner Bros’ rights”.

Jordan Sasse, chief executive of Bio-Hazard, has now decided to change the name of the company because he feels it has been “tainted” after receiving a negative reaction from Harry Potter fans who said the company was a “fraud” after the project was removed.

But writing on a dedicated forum to The Wizarding World Online, Sasse said that the game is “still in full motion” and that he will be looking to increase the number of supporters of the company on Facebook in order to “gain the respect of Warner Bros”.

Sasse has not yet revealed the company’s new name.

Warner Bros did not respond to a request for comment.