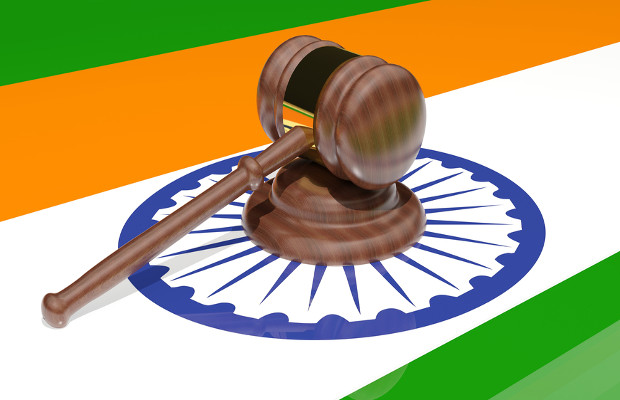 Watching a pirated film online is not a punishable offence in India under the Copyright Act, according to the Bombay High Court.

“The offence is not in viewing, but in making a prejudicial distribution, a public exhibition or letting for sale or hire without appropriate permission copyright-protected material,” said Justice Gautam Patel.

Patel made the comments in an order filed on August 24, according to SpicyIP, in the Eros International Media v Bharat Sanchar Nigam and 49 others suit.

Eros, the producer of the film “Dishoom”, had recently succeeded in a John Doe order, which was issued on July 26, directing the internet service providers (ISPs) to block certain URLs. The ISPs were also ordered to display a detailed error message on the blocked sites.

On August 9, Tata Communications, one of the defendants, filed an application requesting a change in the order as it was not “technically” feasible” to display customised error messages. The court rejected the application.

Tata renewed its application, which was refused again by the court, although it allowed Tata to display a message that included the sentence “viewing, downloading, exhibiting or duplicating an illicit copy of the contents under this URL is punishable as an offence”, according to SpicyIP.

This sparked a number of news stories warning that users may face prison for accessing blocked sites.

Patel put these rumours to rest in the August 24 filing and in a later order, on August 30, requesting that the ISPs use a more generic message by removing the sentence “viewing, downloading, exhibiting or duplicating”.