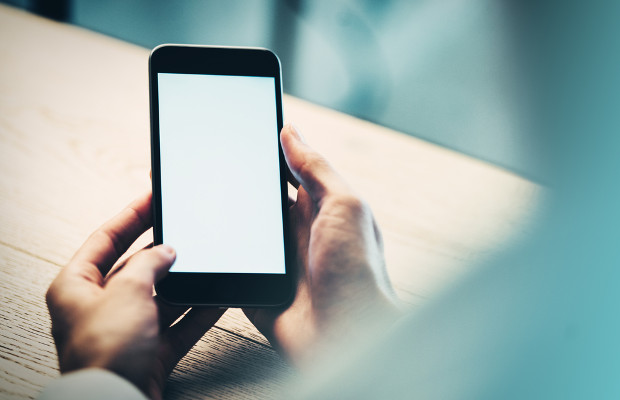 The World Customs Organization (WCO) and the GSM Association, a body that represents the interests of mobile operators worldwide, have partnered to fight counterfeiting.

The partnership will focus on the integration of the GSMA’s mobile device database with the WCO’s mobile platform in a bid to combat the fraudulent trading of mobile devices.

This integration will allow manufacturers and rights owners to give customs officers “global, real-time product information on devices, enabling them to assess the authenticity of device shipments as they cross borders” online, according to a statement from the organisations.

The move is intended to improve cross-border trade procedures, assist with the rapid detection of counterfeit goods and secure the international trade supply chain.

John Hoffman, CEO of the GSMA, said: “The trading of counterfeited mobile devices is a global issue that has a number of severe consequences to its victims, such as safety concerns related to the release of substandard devices, as well as an impact on the reputation and revenue of rights holders.”

He added: “This collaboration with the WCO will allow customs officers to access the most accurate information available on bona fide devices, helping in the fight against the trade of counterfeit devices.”

Kunio Mikuriya, secretary general at WCO, said: “The integration of the GSMA database into our interface public-members platform is an important step in the fight against counterfeit and illicitly traded mobile devices.”