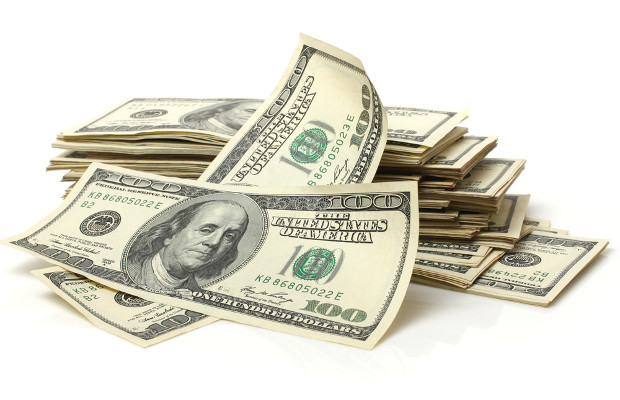 The companies are now able to operate the new gTLDs  after they won them at an auction.

The aim of an auction is to serve as a last method for determining who may operate a gTLD when several applicants have applied for the same or confusingly similar gTLD.

Eight applicants satisfied the requirements for attending the auction and Nu Dot Co now operates the .web domain after it paid $135 million.

Akram Atallah, president of ICANN’s global domains division, said: “New gTLD programme auctions are the community-established, last resort method to help determine which applicant will have the opportunity to operate a particular new gTLD … We look forward to seeing the community’s recommendations for the use of these proceeds.”