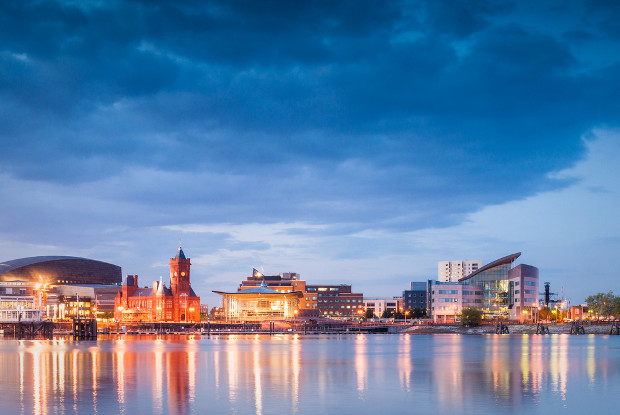 Russell Haworth, Nominet chief executive, said: “Now that everyone can apply for .cymru and .wales domains, individuals and businesses from Wales finally have their own dedicated home online.”

In September last year, TBO reported that the sunrise period for .wales and .cymru registrations, only open to trademark owners, was set to open. The subsequent landrush period opened in late December before closing on February 25.

According to Nominet, research it has previously commissioned on the potential use of the Welsh related domain names showed “significant” interest in them.

The research, called Economic Benefits of an Internet Domain Name for Wales, showed that more than two thirds (65%) of adults surveyed said they would want to highlight their Welsh connections through a dedicated .cymru or .wales domain name if they were launching a new personal or business website.