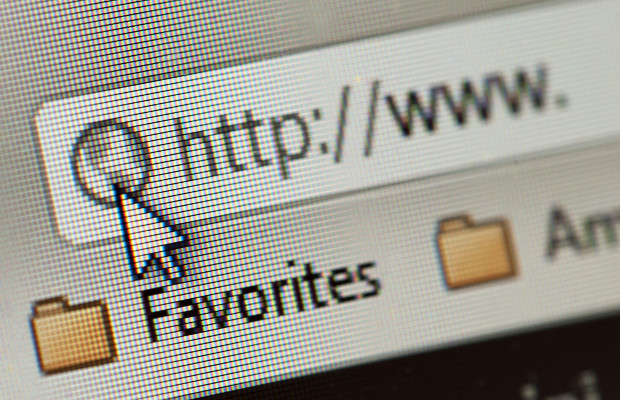 The domains, which include joinwe.work, newework.com, welivewework.com and weworkoffice.com, owned by Michael Chiriac, were registered between March and April this year.

They resolved to parking pages that displayed pay-per-click advertising.

WeWork filed its complaint on September 8 this year and the decision was published on Wednesday, October 26.

The workspace business said in its complaint that it has owned trademarks for the terms ‘WeWork’ and ‘WeLive’ since August 2011 and December 2013, respectively.

WeWork argued that the domains were confusingly similar to its own marks, that Chiriac has no rights or legitimate interests in the domains and that they were being used in bad faith.

The respondent did not reply to WeWork’s complaint.

Sole panellist for the dispute at WIPO, Robert Badgley, said that the domains were confusingly similar to WeWork’s marks.

Additionally, as WeWork established a prima facie case, Badgley found that the respondent has no rights or legitimate interests in the domains.

He added that “it is not clear what respondent actually intended to do with the domain names, but nothing in the record appears to reflect or even adumbrate a legitimate use of the domain names”.

Badgley also ruled that the domains had been used in bad faith, but he said that “the panel is not sure whether respondent harboured an ultimate purpose for the domain names.

“There is some suggestion in the email exchange between the parties that respondent may have been seeking to exchange the domain names for some type of consideration, but the email exchange is too cryptic to reach such a conclusion with confidence,” he added.

The domains were handed back to WeWork on October 17 and the decision can be viewed in full here.