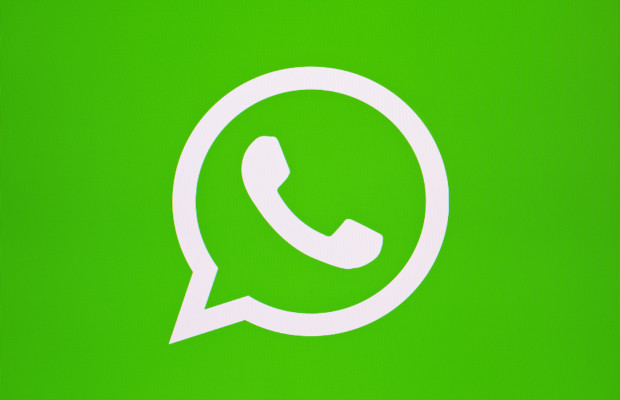 Instant messaging company WhatsApp has recovered two domain names that falsely claimed to be offering the latest version of the company’s app.

The domains, ogwhatsapp.org and whatsapp-plus.org, were registered on November 22, 2014 and April 1 that same year, five years after WhatsApp registered the trademark for its device.

WhatsApp filed a complaint under the Uniform Domain Name Dispute Resolution Policy at the US-based National Arbitration Forum (NAF) on March 24 this year.

The company argued that the respondent Nasser Bahaj’s domain names are confusingly similar and identical to its trademark.

It added that the confusing similarity is not “eliminated” by adding the terms “plus” and “og” and that the suffix .org is not taken into consideration when assessing the domains’ identity.

WhatsApp also said that the respondent has no rights or legitimate interests in the domains, isn’t making a bona fide offer of goods or services, and that the domains are being used in bad faith in order to attract internet users by offering the latest version of the application.

In a decision dated May 1 and published on Wednesday, May 4, NAF panellist Nayiri Boghossian handed WhatsApp the domain names.

She said they were confusingly similar to WhatsApp’s trademark, adding that the inclusion of the generic top-level domain .org does not typically eliminate confusion.

Boghossian also said that “it is obvious” that the respondent was aware of WhatsApp’s trademark and had used the disputed domain names in bad faith by “capitalising and free riding” on the company’s reputation.