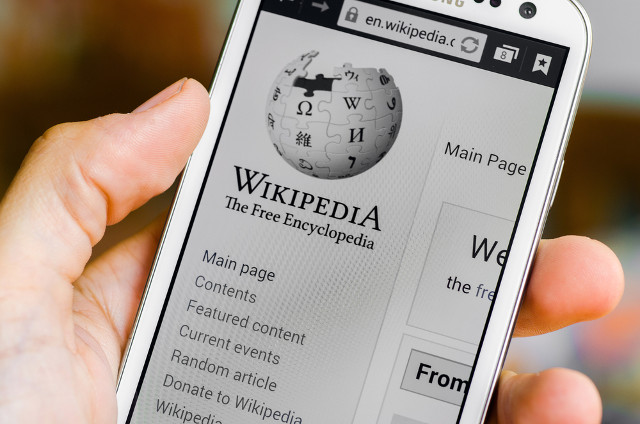 The Wikimedia Foundation is seeking to eliminate any copyright infringing material from its Wikipedia site by turning to academic service provider Turnitin to screen its pages for violations of protected material.

The deal between the organisations was announced yesterday, October 29.

“As an openly licensed free encyclopaedia, Wikipedia respects copyright the same way traditional publishers do. In fact, each contributor in our community is a copyright owner who chooses to freely licence his or her own,” said Jake Orlowitz, head of the Wikipedia Library.

Turnitin will work alongside Wikipedia to better monitor the website for infringing material.

First launched in 1997, Turnitin is used by universities and schools which submit essays to the Turnitin website. The essays are then scanned for any unoriginal content.

According to a statement from both parties, Turnitin’s algorithm can “more deeply match content” from Wikipedia to academic journals published online.

“Wikipedia is the most-widely used resource in both academic and non-academic contexts,” said Chris Caren, chief executive of Turnitin.

“We’re excited that Wikipedia has chosen to collaborate with us, so that we can help in their effort to ensure the overall quality of their content,” he added.