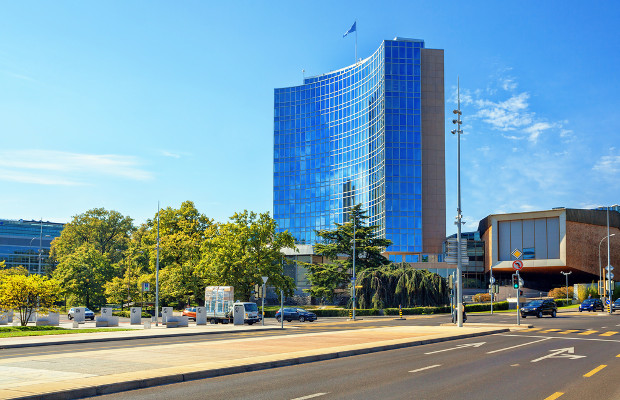 At a meeting in Geneva on Monday, October 21, WIPO said the solution to bad-faith registration of domain names has been used by brand owners worldwide in more than 45,000 cases since its inception in 1999.

WIPO’s director general, Francis Gurry, described the UDRP as a “durable international solution that has addressed a real problem effectively and has helped build trust in the internet for global commercial transactions”.

The conference, which was attended by more than 250 brand owners and approximately 140 WIPO UDRP panellists as well as trademark practitioners and counsel, heard about the inner workings of the panel-decision making process and how the UDRP has helped develop legal consensus.

Additionally, experts also discussed proposed changes to the UDRP, which is scheduled to undergo a formal review by the Internet Corporation for Assigned Names and Numbers (ICANN) in 2020.

According to WIPR, the unanimous vote in the room was that more harm than good could come from making changes, and that “ICANN should not take the future success and stability of the UDRP lightly”.

This was echoed by Gurry, who said “UDRP—a creative and proven solution to a global legal problem—is very much worth preserving.''

In August, WIPO announced that its Arbitration and Mediation Center had begun offering dispute resolution services for the .CN and .中国 (China) ccTLD.

The .CN and .中国 ccTLD is among the largest in the world, with more than 22 million registrations as previously reported by TBO.

Commenting on the news at the time, Gurry said “authenticity on the internet is critical to ensuring the safety and expansion of e-commerce and restoring domain names to legitimate trademark and other rights owners contributes to curbing consumer deception”.

“In a market as large as China this assumes even greater significance,” he added.