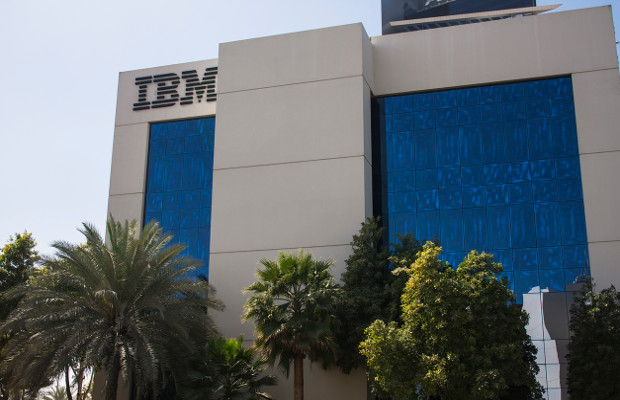 IBM owns trademark registrations in 170 countries covering goods and services related to IT, including ‘IMB Watson’, US trademark number 5,082,512, in international classes 9, 35, and 42.

Erik Popovic, a Louisiana-based individual, registered two websites in March 2016: ibmdevelopment.com and ibm-watson.org. The former does not connect to an active website and the latter resolves to a parked website featuring links to third party websites.

Popovic has “no rights or legitimate interests” with regard to the domain names featuring ‘ibm’, the technology company claimed. In addition there is no evidence of fair use, or that a corporate entity relating to the domain names belongs to Popovic.

IBM alleged that Popovic’s use of the ‘IBM’ mark in his domain names is likely to cause consumers to erroneously believe Popovic is affiliated with IBM’s business.

Over $1 billion has been spent on marketing IBM’s services globally using its mark and IBM’s marks are “synonymous with innovation and high quality”, according to IBM. It argued that the ‘IBM’ mark is world famous and, in 2017, was ranked as the ninth most valuable global brand by brand equity database BrandZ.

As such Popovic was “well aware” of IBM’s trademarks and registered the domain names in bad faith. In addition the mark is distinctive and “it is difficult to imagine someone randomly choosing three letters composing the trademark to register as a domain name”, according to IBM.

IBM reportedly sent a cease-and-desist letter to Popovic in September 2016. In response, he claimed to be an IBM business partner and renewed the disputed domain names for an additional year upon expiry.

The technology company complained that Popovic uses the ‘IBM’ mark for commercial gain by increasing traffic to his sites. Most of the infringing content containing the trademarks was removed from the website ibm-watson.org after Popovic received the letter, IBM alleged.

Popovic did not respond to the allegations made by IBM.

The WIPO panel found that IBM’s trademark rights are enforceable and the disputed domain names are confusingly similar to the IBM marks.

The panel ordered both disputed domain names to be transferred to IBM.