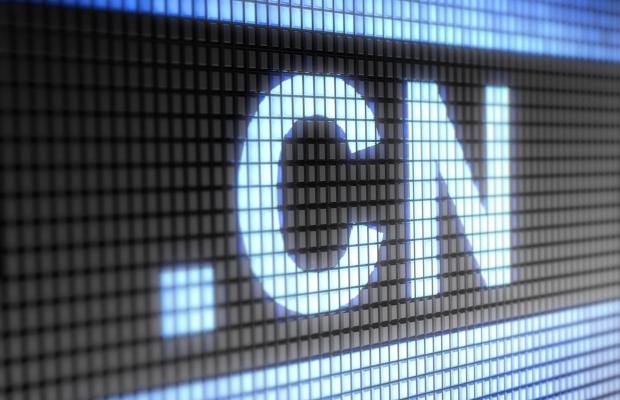 The .CN and .中国 (China) ccTLD is among the largest in the world, with more than 22 million registrations.

Commenting on the news, Gurry said “authenticity on the internet is critical to ensuring the safety and expansion of e-commerce and restoring domain names to legitimate trademark and other rights owners contributes to curbing consumer deception”.

“In a market as large as China this assumes even greater significance,” he added.

A number of high-profile brands and IP bodies have taken action against alleged cybersquatters in recent months.

Chanel and Adidas have both filed lawsuits at US district courts this year, while in May TBO reported that two key European IP institutions had joined forces to tackle cybersquatters.

Under the scheme, brand owners can opt-in to receive immediate alerts when an EU domain identical to their trademark is registered.