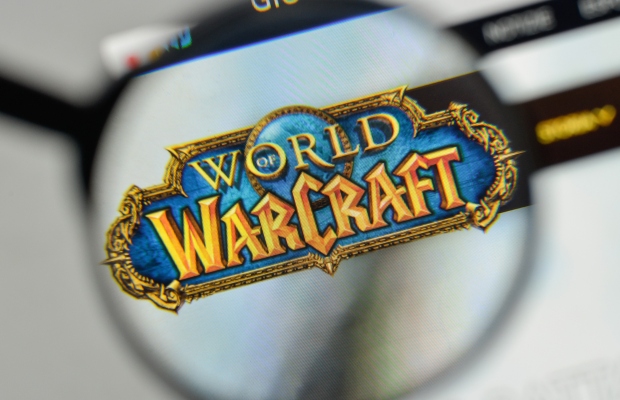 Video game publisher Blizzard Entertainment has taken legal action against the developers of a game which it says rips off its flagship “Warcraft” series.

In the lawsuit, filed last Friday, August 16 at the US District Court for the Central District of California, Blizzard alleged that defendants including Hong Kong company Sina Games stole extensively from its “Warcraft” series for the “Glorious Saga” online game.

According to Blizzard, the game features characters, names, and likenesses bearing a striking resemblance to those in its “Warcraft” franchise, including the hugely successful “World of Warcraft”.

“Glorious Saga” is a free-to-play game available online. According to Blizzard, the defendants earn revenue from the game through the sale of virtual in-game currency.

This model, Blizzard argued, “ relies on attracting a large body of users to download their games”.

As such, the defendants “made a concerted decision to trade off Blizzard’s IP and to use it to entice potential customers to play the game,” the suit alleged.

Blizzard also accused the defendants of deleting social media comments from users calling out the games “direct ripoff” of “Warcraft”.

“Defendants know exactly what they are they doing, and they specifically know that their conduct is unlawful and infringes Blizzard’s IP rights,” the suit said.

According to Blizzard, “Glorious Saga” is distributed a cluster of shell companies based in Hong Kong and the British Virgin Islands.

Two individuals supposedly behind the shell companies were also named as defendants in the complaint.

“World of Warcraft” is often listed as one of the most commercially successful video game franchises. Originally released in 2004, it was a landmark title in the field of ‘massively multiplayer online role-playing games’.