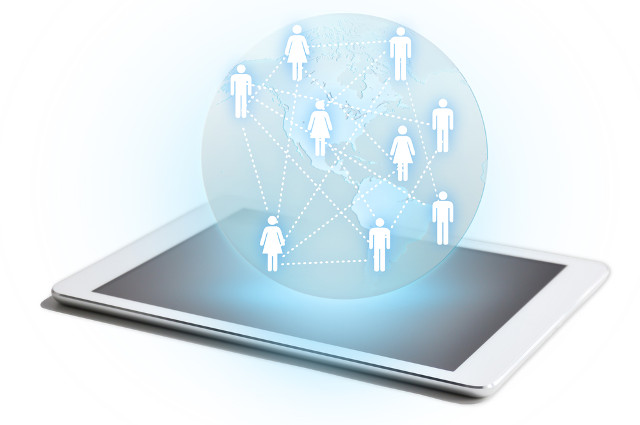 The ability to provide live sports broadcasts online through applications such as Periscope and Meerkat has been described as a “game changer” which provides new threats to intellectual property rights as well as opportunities for right owners to monetise content.

Wayne Lonstein, chief executive of VFT Solutions, an anti-piracy organisation, said eliminating what he described as “nano-piracy” is impossible.

He cited the live streaming of the boxing match between Floyd Mayweather in Manny Pacquiao on Persicope as an example, whereby the number of people watching the pay-per-view fight online for free grew exponentially.

While US-based right owners can issue Digital Millennium Copyright Act (DMCA) notices to internet service providers (ISPs), live broadcasts can be problematic because of the immediate need to remove the stream.

Under the DMCA, an ISP has to remove content within a “reasonable time”.

But Lonstein said there is an “opportunity to engage” with pirates.

“There is a great opportunity to convert pirates. Of course, there are anarchists who will not engage, but there are those in the middle willing to pay for content,” he said.

He said the increasing use of smartphones to consume live content presented unprecedented issues for broadcasters.

Phelops added that this is further complicated by sports organisations holding events in different jurisdictions which could create problems with geo-blocking. One example is the US-based National Football League's introduction of certain fixtures that are played in the UK.

“You're never going to eradicate piracy. Instead, it is about providing consumers with a viable commercial alternative to piracy, so they are satiated and do not need to look through unauthorised channels,” he said.

Nevertheless, Bernie added that the “exponential growth” of pirating live sports broadcasts is a “real concern” for rights owners.