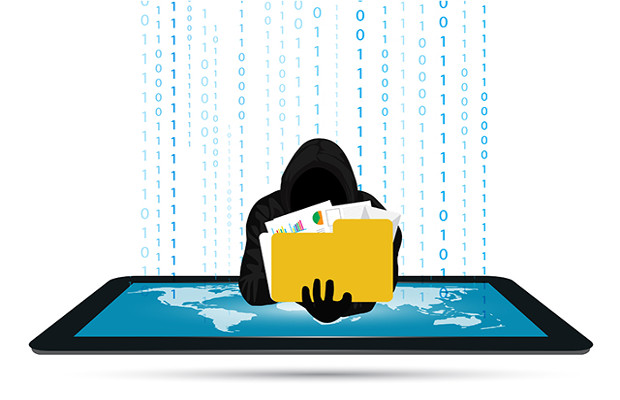 A wrongly accused online ‘pirate’ has been handed more than $17,000 in attorneys’ fees from a district judge.

Judge Michael Simon handed down the order (pdf) at the US District Court for the District of Oregon on Wednesday, January 4, in the case of Cobbler Nevada v Thomas Gonzales.

This follows a recommendation, issued (pdf) in early December by Magistrate Judge Stacie Beckerman, that awarding fees to Gonzales should deter film distribution company Cobbler Nevada from continuing its “overaggressive pursuit of alleged infringers without a reasonable factual basis”.

Beckerman recommended that the court issue a judgment dismissing all claims against Gonzales with prejudice and that his motion for attorneys’ fees and costs be granted.

In 2015, Cobbler Nevada filed a complaint against Gonzales, who was named as a subscriber to an internet protocol address which was found to have been distributing the company’s film, “The Cobbler”, via a public BitTorrent network.

Cobbler Nevada argued that Gonzales copied and distributed “The Cobbler” through a BitTorrent network.

“The Cobbler” premiered in the US in 2015 and starred comedian Adam Sandler and actors Dustin Hoffman and Steve Buscemi.