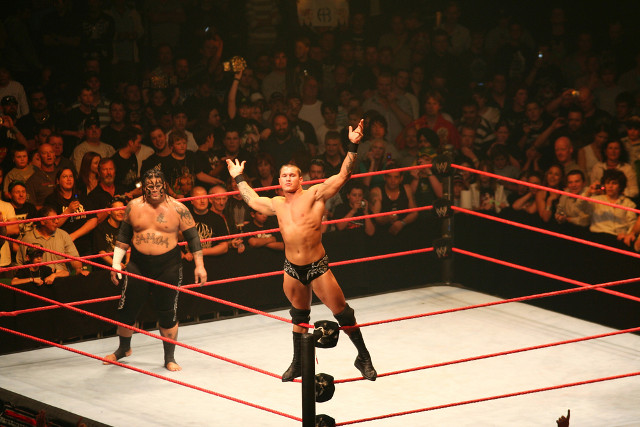 World Wrestling Entertainment has successfully ordered the transfer of a domain containing the names of two of its most popular television programmes.

The National Arbitration Forum ruled that the domain rawandsmackdown.com was registered in bad faith by UK resident Irfan Ali.

Ali registered the domain in 2013.

The site hosted WWE videos that the entertainment company claimed were protected by copyright and also hosted a number of advertisements.

WWE submitted its complaint on June 8, alleging that Ali lacked a legitimate interest in the domain and that it was confusingly similar to the names of its programmes “Monday Night Raw” and “Friday Night Smackdown”.

In a decision handed down on July 9 but published on July 18, sole panellist David Sorkin ruled that the domain was confusingly similar and had been registered in bad faith.

“The disputed domain name combines two of complainant's registered trademarks, ‘Raw’ and ‘Smackdown’, inserting only the conjunction ‘and’ between them, and adding the ‘.com’ top-level domain name.

“These alterations do not diminish the similarity between the domain name and complainant's marks,” he said.

Sorkin added that Ali was “presumably ... profiting from the use” by hosting “unauthorised copyrighted content”.

WWE had not responded to a request for comment at the time of publication but we will update the story should the company get in touch.