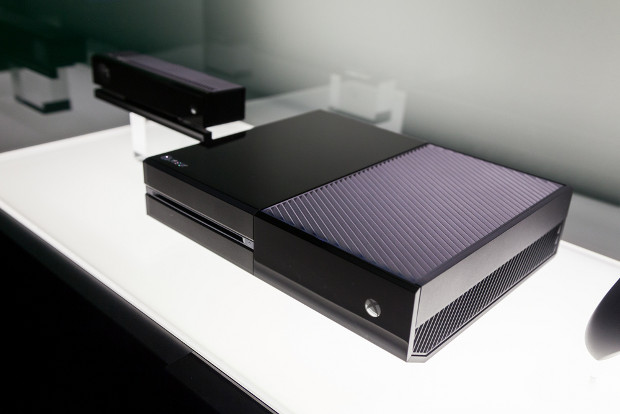 The US government has charged four men suspected of running an international computer hacking ring with stealing gaming technology and infringing copyright.

Microsoft was one of the men’s targets, losing software and data related to the Xbox One video games console, and IP and data associated with the Xbox Live online gaming system.

In addition, the hackers are said to have stolen pre-release versions of video games Gears of War 3 and Call of Duty: Modern Warfare 3, owned by Epic and Activision.

The US Department of Justice announced the charges yesterday (September 30), although the suspects were indicted earlier this year.

Charles Oberly, US attorney for the District of Delaware, said the electronic breaking and entering of computer networks and the digital looting of identities and IP have become “much too common”.

“These are not harmless crimes, and those who commit them should not believe they are safely beyond our reach,” he said.

From January 2011 to March 2014—just before they were charged—the men allegedly hacked into the computer networks of Microsoft, Epic, Valve, Zombie Studios and the US army.

Using employees’ stolen usernames and passwords, as well as other methods, they allegedly obtained access to the victims’ computer networks.

They are then accused of stealing unreleased software, software source code, trade secrets, copyrighted and pre-release works, and other confidential and proprietary information.

According to the US government, the value of the IP and other data allegedly stolen, as well as the costs associated with the victims’ responses, is estimated to range between $100 million and $200 million.