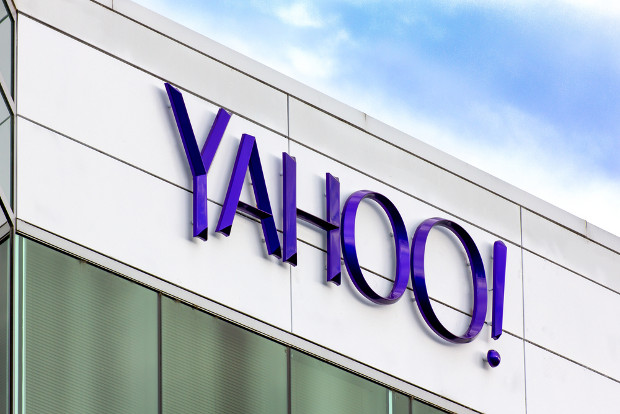 Search engine Yahoo has had a motion to dismiss a claim for trademark infringement rejected for the second time in six months.

Embroiled in a lawsuit with online automotive retailer Parts.com, Yahoo originally entered the plea in December 2013, only for it to be later rejected. It was dismissed again on June 9.

In the suit, filed by Parts.com in May 2013, the retailer complained that the sponsored links that appear alongside searches for its domain name in Yahoo dilute its trademark. Parts.com stated that the false association creates customer confusion and ultimately undermines the strength of its trademark.

The retailer asserted six claims against Yahoo, including that the search engine infringed its trademark, diluted its trademark and caused injury to its business. Parts.com said an aborted deal between it and AutoNation, a US car retailer, resulted from the sponsored links decreasing the value of its trademark, and therefore the company itself.

Yahoo sells sponsored links that appear alongside the searches for “organic” results. The use of sponsored links alongside normal search results is a common commercial practice used across most search engines, including Google and Bing.

In the suit, Yahoo cited section 230 of the Communications Decency Act as a defence that “no provider or user of an interactive service shall be treated as the publisher or speaker of any information provided by another information content provider”.

Last year, Judge Janis Sammartino at the US District Court for the Southern District of California rejected five of the six claims made by Parts.com, but said the first complaint of trademark infringement could proceed.

Following the second rejection, the case will return to court later this year.