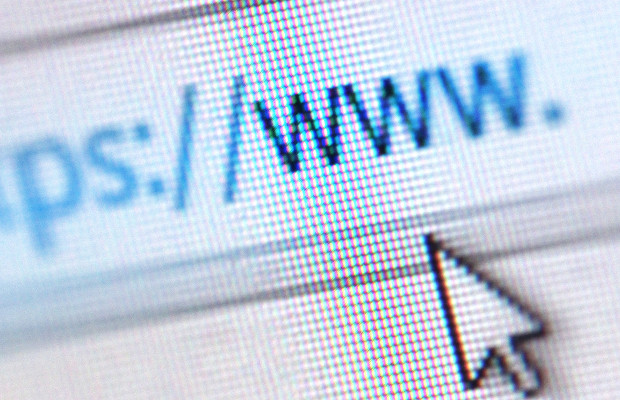 Directories services company Yell has failed in its attempt to have two domain names recovered, despite the panel finding that the domains were confusingly similar.

UK-based Yell filed the complaint at the WIPO Arbitration and Mediation Center in March this year.

In the complaint, Yell claimed that the domain names, yellcast.com and yellcast.net, “could not have been registered without the respondent being aware of the complainant’s business and marks”.

Yell added that the marks are not ones “that another trader would legitimately choose unless it wanted to confuse and misleadingly divert consumers”.

Yell own various trademarks in the UK and the EU that incorporate its ‘Yell’ mark.

Venkat Ganesan, CEO of Yellcast, said in the response to the claim that the domain names are used for a “bona fide business”.

He added that “the disputed domain names contain two elements, namely ‘yell’, meaning to shout or speak loudly, and the word ‘cast’ used as a verb and meaning to throw, direct or to form.”

Alistair Payne was appointed presiding panelist and found that while the domain names were confusingly similar, Yellcast had rights in the domains and the domains were not registered in bad faith.

“The respondent’s business appears to be quite different from the complainant’s and in any event is not based on a traditional ‘yellow pages’ sponsored advertising business model aimed at the domestic UK marketplace,” he said.

Payne added that considering Yellcast’s target market is in the US, there was no reason to infer that it would have been aware of Yell’s marks or “would have wished to try and trade off the goodwill and reputation attaching to the complainant’s marks in the UK”.

The complaint was denied.