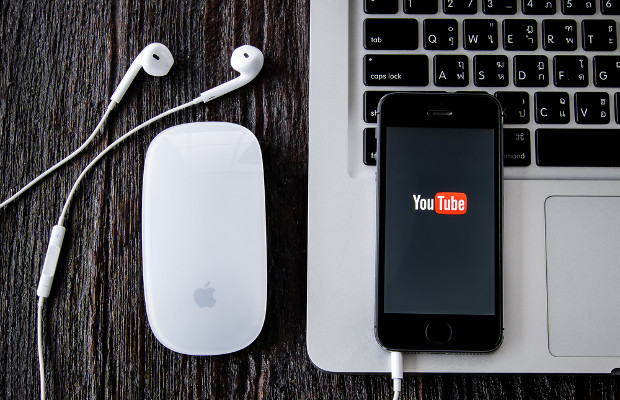 Two brothers famed for uploading ‘reaction’ videos to YouTube have withdrawn an application to trademark the word ‘React’ after outrage from fans.

The channel has more than 13 million subscribers.

Yesterday, February 1, it was reported that the brothers attempted to file a trademark for the term ‘React’ covering entertainment services, but soon faced a backlash from fans.

One YouTube user called ‘Javale fralop’ commented on one video: “Fine Bros react to losing more than 100,000 subscribers in a day.”

But hours after the backlash the brothers issued a statement claiming that they would rescind the application and “discontinue” their plans for a programme called React World.

According to ArtsTechnica, React World would have allowed users to pay the brothers a licence fee to use the format of their videos.

“We’re here to apologise; we realise we built a system that could easily be used for wrong,” the brothers said.

“The reality that trademarks like these could be used to theoretically give companies (including ours) the power to police and control online video is a valid concern, and though we can assert our intentions are pure, there’s no way to prove them,” they added.