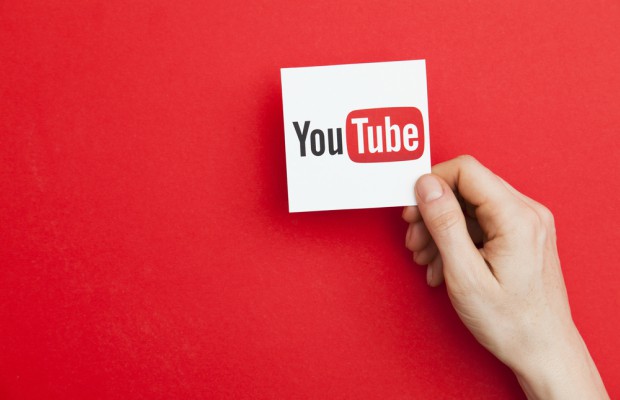 YouTube has called on creators to lobby the national governments of EU member states in order to mitigate what it sees as the worst components of the recently passed EU Copyright Directive.

Following the directive’s approval by the European Council last month, member states have two years to transpose its provisions into national law.

In a post on the company’s Creator Blog, YouTube CEO Susan Wojcicki said that there was “still time to affect the [directive’s] final implementation to avoid some of the worst unintended consequences”.

France’s minister responsible for copyright, Franck Riester, has already pledged that the government will introduce new anti-piracy legislation to implement the directive this summer.

Wojcicki said YouTube was still “very concerned” about article 17 (formerly article 13) of the directive in particular.

The German government said last month in a statement at the European Council that content filters were likely as a result of the directive.

Wojcicki said the provision “could create serious limitations for what YouTube creators can upload”.

“This risks lowering the revenue to traditional media and music companies from YouTube and potentially devastating the many European creators who have built their businesses on YouTube”, she said.

The YouTube CEO also pledged to review the company’s manual copyright claim system to “claim very short (in some cases one second) content or incidental content like when a creator walks past a store playing a few seconds of music”.

“We are exploring improvements in striking the right balance between copyright owners and creators”, Wojcicki said.