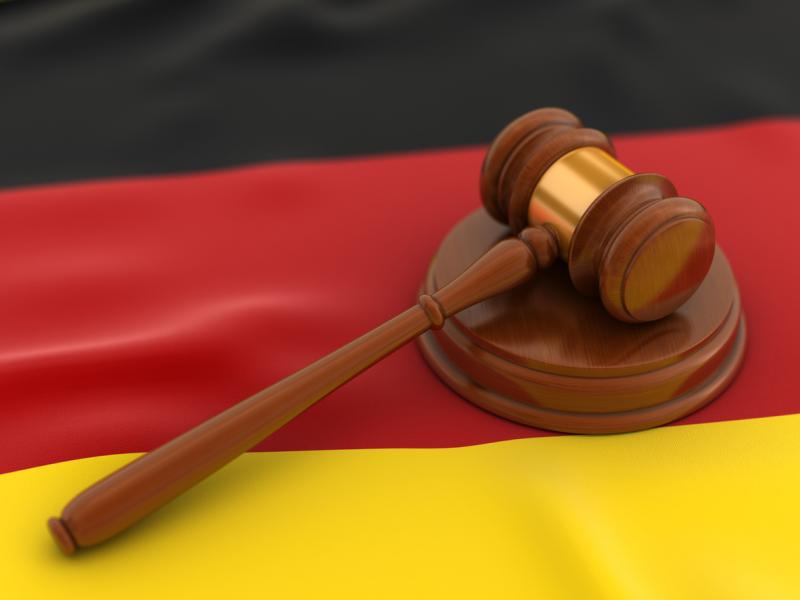 YouTube will not be forced to hand over the IP addresses of movie pirates, according to a German court.

The Higher Regional Court of Frankfurt handed down the ruling last week on Tuesday, September 5, after the video streaming website was challenged by a German filmmaker.

The filmmaker had claimed that two of their films were made available and offered to thousands of users.

YouTube had received a request from the filmmaker demanding the IP addresses of those who had uploaded the infringingcontent onto the site.

However, although the court found that YouTube cannot be forced to hand over the IP addresses, it ruled that the video streaming website must provide victims of copyright infringement with the email addresses of the infringers.

The decision was made as an interpretation of Article 101 of the German Copyright Act, which specifies that a service provider can be ordered to hand over the name and address of an infringer.

The legislation references “written” communication and while it doesn’t mention email, the court held that email addresses were covered.

On IP addresses, the court said: “Despite the word component ‘address’, this is not an ‘address’, since the IP address does not have any communication function.”