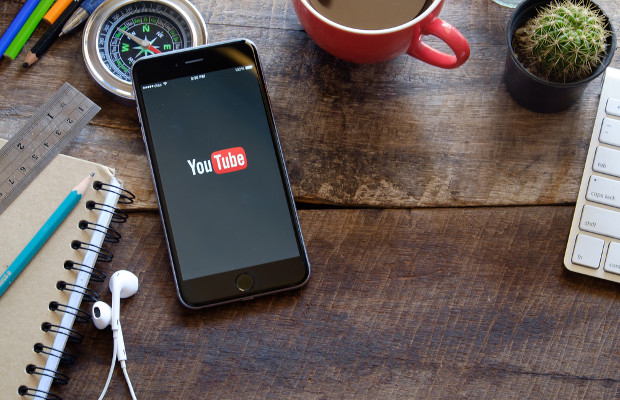 YouTube announced in a blog post today, November 1, that it had reached an agreement with GEMA , meaning that more music will be available on the site in the country.

GEMA is a government-run music society and performing rights organisation in Germany that supports composers and music publishers.

The agreement means that YouTube users in Germany “will no longer see a blocking message on music content that contains GEMA repertoire, for the first time in seven years”.

GEMA’s dispute with the video-sharing business concerned whether YouTube should be liable for damages when it hosts copyrighted videos without the owner’s permission.

Videos by major music label artists and background music have been censored in Germany since March 2009, when the previous agreement expired and licensing negotiations broke down.

In January this year, the Munich High Court ruled that YouTube was not liable for damages for hosting infringing content.

YouTube also said in its post that the agreement is a “win for music artists”worldwide and enables them to “reach new and existing fans in Germany, while also earning money from the advertising on their videos”.

According to YouTube, the agreement “reflects a long-held commitment that composers, songwriters, and publishers should be paid fairly, while ensuring fans can enjoy their favourite songs and discover new music on YouTube”.

“From AnnenMayKantereit to Rolf Zuckowski, we heartily welcome German artists and songwriters from A-to-Z to YouTube,”the blog said.

GEMA also released a statement today, where it said “after years of legal disputes and lengthy negotiations, the GEMA was able to agree with YouTube on a license agreement”.

Harald Heker, CEO of GEMA, said: "After seven years of tough negotiations, the contract marked a milestone for YouTube GEMA and its members.

He explained that GEMA’s position is that authors are entitled to a “fair remuneration”in the digital age and that the organisation has remained faithful to this, despite obstacles.

“It is crucial that the now scored license agreement covers both the future and the past. With this degree, we can provide our members the royalties,” said Heker.

He added: “Despite the conclusion of this contract, the policy is called upon to create a clear legal framework.”

Nadine Remus, communications manager at GEMA, told TBO: "With the conclusion of this contract we can finally ensure that our 70,000 plus members now get paid for the exploitation of their musical works on the online platform YouTube."

Remus said that GENA and YouTube still hold diverging legal views with regard to who is liable for obtaining a licence for the contents on the online platform.

"It is here that politicians are called for action more than ever in order to achieve a fair legal framework for authors," she said.

She added that the reaction from GEMA's members was "quite positive".

"Our members are thanking GEMA regarding the achievement to come to terms with YouTube. For them it’s a sign that GEMA represented their rights and concerns in the right way. Even if it took years and years of fighting. They’re showing their gratitude through personals mails and Facebook posts or tweets on GEMA’s accounts," said Remus.

YouTube was founded in 2005 by Steve Chen, Chad Hurley and Jawed Karim.