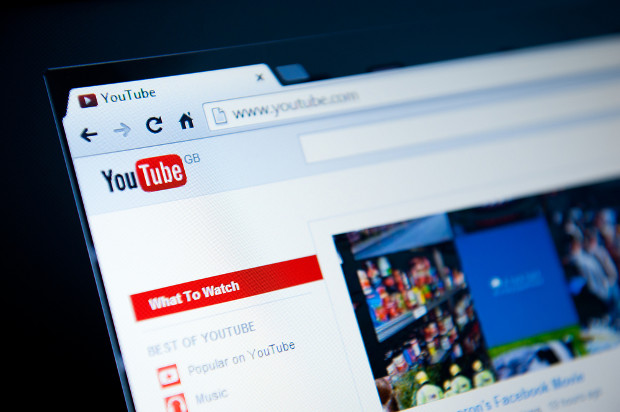 Videos of the controversial documentary India’s Daughter are no longer available on YouTube after the BBC requested their removal on the grounds that they infringed its copyright.

Users of the video-sharing website who search for clips will find a notice which states that the video “is no longer available due to a copyright claim by the British Broadcasting Corporation (BBC)”.

India’s Daughter was broadcast in the UK on BBC Four on Wednesday (March 4). It charts the story of medical student Jyoti Singh, who was sexually abused and assaulted by six men on a bus in India’s capital city Delhi in 2012. She later died from her injuries.

The Indian government had banned the screening of the documentary on the grounds that it contained “objectionable content” due to it featuring an interview with one of the men.

But, following the BBC’s broadcast, many people had posted both clips of and the full documentary onto YouTube.

The Indian TV-channel New Delhi Television (NDTV) protested against the restriction by the Indian government by broadcasting a still image showing the title of the film for one hour. Sonia Singh, editorial director of NDTV, tweeted at the time: “We won’t shout but we will be heard”.

The BBC has not responded to TBO’s request for a comment, but it told news publication Hindustan Times that it had only broadcast the documentary in the UK and did not upload it to YouTube.