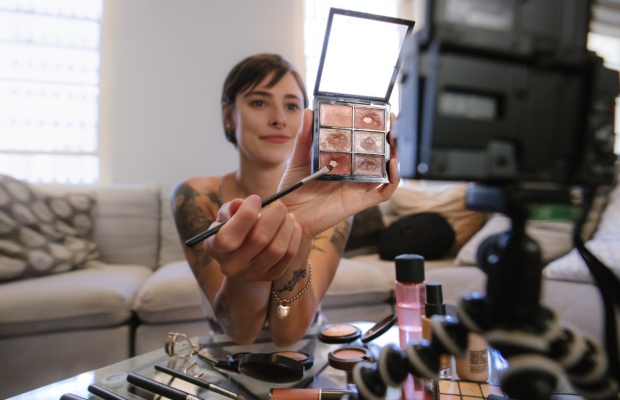 In a press release issued today, June 6, PIPCU warned that counterfeit make-up could be harmful to the user, potentially resulting in infection, rashes and burns.

According to PIPCU, counterfeit beauty products are becoming “increasingly common and easily available”, particularly on online marketplaces and social media.

In the release, PIPCU said that counterfeit cosmetic products, including eyeliner, mascara, lipgloss and foundation, have been found to contain toxic levels of dangerous substances such as arsenic, mercury, and lead.

“All of these can cause allergic reactions, such as skin irritation, swelling, rashes and burns as well as leaving the consumer with longer term health problems,” the statement added.

The Red Points survey revealed that 19.5% of respondents had purchased fake cosmetics by mistake online.

Detective Inspector Nick Court of PIPCU said that the unit was “concerned that popular YouTube stars are using counterfeit make-up in their tutorial videos”.

“This not only puts them at risk of infections, rashes and burns, it could also encourage their followers to use the same harmful products,” Court added.

As ever with counterfeit products, PIPCU also warned that, aside from the health risks of using fake make-up, consumers should beware of “providing personal details to non-reputable sellers”.

These details are often used by criminals to commit fraud, the statement said. PIPCU also reiterated its commitment to working closely with authorities to crack down on counterfeit websites.