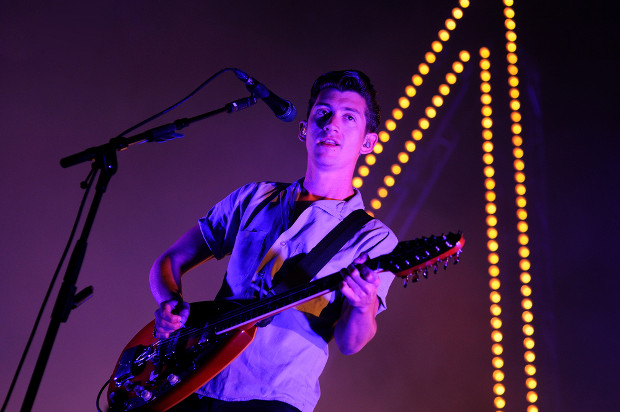 Video-sharing website YouTube has confirmed it will remove videos by artists whose record labels have not signed up to its new streaming service.

The streaming service, which is due to launch at the end of this summer, will require users to a pay a subscription fee to watch music videos without advertisements.

It will mean music videos from well-known artists such as Adele and the Arctic Monkeys will be removed if labels representing them do not accept the new licensing agreement.

So far, 95 percent of labels have accepted the new terms, including major brands such as Warner, Sony and Universal.

At a conference in London, June 4, a coalition of trade bodies representing independent music labels including the Worldwide Independent Network (WIN) and the Independent Music Companies Association called on the European Commission (EC) to intervene in the row.

The coalition asked the EC to stop YouTube “abusing its market power over independent music” and called for regulatory action to “safeguard against abusive conduct and to promote real competition”.

Alison Wenham, chief executive of WIN, said: “By refusing to engage with and listen to the concerns of the independent music sector, YouTube is making a grave error of commercial judgement and misreading the market.

“The vast majority of independent labels around the world are disappointed at the lack of respect and understanding shown by YouTube. We once again urge YouTube to come and talk to us,” she added.

A spokesperson for the video-sharing website said: “Our goal is to continue making YouTube an amazing music experience, both as a global platform for fans and artists to connect, and as a revenue source for the music industry ... We are excited that hundreds of major and independent labels are already partnering with us.”