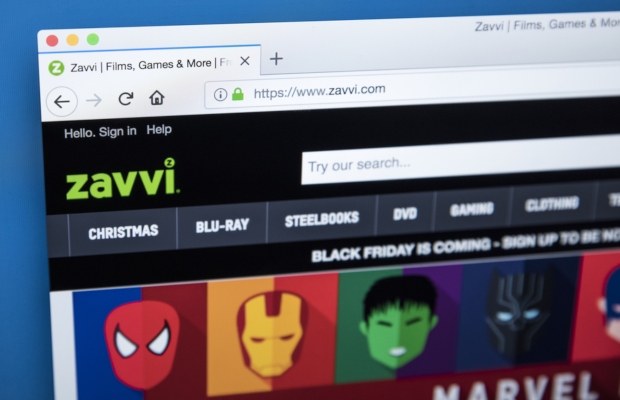 A blunder which saw UK e-commerce site Zavvi mistakenly inform its subscribers that they had won tickets to the upcoming UEFA Champions League final could raise questions for brand owners organising similar competitions in the future.

This is the view of Rosie Burbidge, partner at Gunnercooke in London, who told TBO that the incident highlighted the importance to right owners of maintaining control over the use of their brands.

The scandal arose last Wednesday, May 8, when Zavvi sent out personalised emails to its entire subscriber list congratulating them on winning its Mastercard Competition.

The prize for winning the competition, which was organised in association with the financial services corporation, included two tickets to the final, as well as a stay in a four-star hotel and a prepaid £250 card ($US 324).

Speaking to TBO, Burbidge predicted that brands such as Mastercard are likely to be a “lot more strict” about licensing their name and brand as part of such competitions in the future.

“The practitioner takeaway from this is the importance of having a really clear policy on reputation management when entering into these licensing deals,” she said.

Burbidge noted that the fact that the emails were personalised only worsened the impact of the blunder, with many Zavvi customers mistakenly believing that they had won the prize.

A clause prohibiting personalised correspondence as part of such promotions may be included in future licensing deals, Burbidge suggested.

Brand owners are likely to seek a “lot more ownership and control” before such emails are sent out in the future, she said.

Zavvi came under fire for its handling of the error, with the e-commerce site appearing to delete a tweet posted on Wednesday morning which blamed a technical error.

In a statement sent to TBO, a Zavvi spokesperson said: “We’re extremely sorry to have got our loyal customers hopes up, however due to human error a mistake was made with our mail-out and unfortunately there is only one winner of the tickets.”

An unsatisfactory response on social media can only compound the negative ramifications of such an error, Burbidge said.

“The point really comes back to the importance of having a clear strategy in place as to which team is responsible for responding to this sort of issue and the method and timeframe for doing so,” she explained.